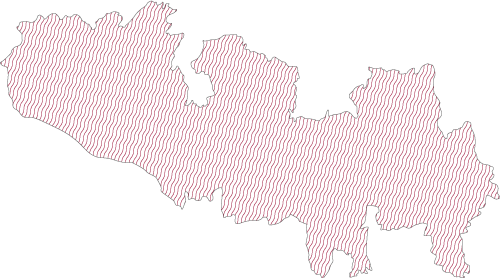 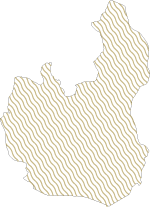 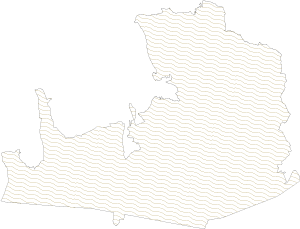 The Tessari family have over the course of many decades assembled, laid out and purchased a heritage of vineyards of great excellence, among the most significant of the region. Their commitment to bringing out the potential of the land they belong to has guided them in the selection of the terrains most suited to the historic denominations of the area

The Soave area is one of the most important wine-producing territories both on a regional and a national level.

It was considered the first “typical” zone for production, identified in 1931 and recognised by Royal decree in 1936, the first DOC area in Veneto region (1968) and the first DOCG in Veneto (along with Recioto, in 1998). Soave Classico is a Globally Important Agricultural Heritage System, the first in Italy linked to wine-growing recognised by the FAO scientific committee, and extends over an area of c. 1,200 hectares.

The area of Valpolicella extends over 8.000 hectares, from east to west, in the northern strip of the province of Verona, and one of the zones it includes is one of the most prestigious areas dedicated to quality wine production in the world.

The denomination Lessini Durello is reserved for wines obtained from grapes of the indigenous Durella vine.

“The Lessini hills, an extraordinary chain of hills rich in biodiversity, lie between the provinces of Verona and Vicenza and safeguard about 450 hectares of the denomination.”